In 2008, Americans drank nearly 9 billion gallons of bottled water, which is second only to soft drinks as the largest beverage type in the U.S. market, according to the Beverage Marketing Corporation.

Its popularity has been growing strong since 2000, with significant sales growth noted every year of the decade … that is until now. In 2008, the gallons of bottled water consumption went down by 1 percent, for the first time this decade. And whereas in 2007 Americans drank 29 gallons of bottled water each, in 2008 that went down to 28.5 gallons. It's a small decrease, but perhaps a sign of larger changes to come.

What are You Really Drinking When You Drink Bottled Water?

Plastic water bottles have come under scrutiny in recent years for both their environmental and health effects, including those surrounding the chemical bisphenol-A (BPA).

That BPA can leach out of plastic during everyday use, causing health problems, is hardly news. It's now widely known that BPA mimics the female hormone estrogen and may affect fertility and promote cancer. And just last year it came out that BPA may also lead to heart disease, diabetes and liver problems.

Studies have shown that detectable levels of BPA exist in more than 90 percent of the U.S. population, but exposure has been blamed on not only drinking water and food, but also on dental sealants, dermal exposure and inhalation of household dusts.

Which leads one to wonder, just how much BPA are we exposed to when drinking from a plastic bottle? And how great are the health risks, really?
Well, a new study from the Harvard School of Public Health (HSPH) found out.

Urine samples were taken at the end of each week-long period, and the results that came back were shocking: levels of BPA rose 69 percent after just one week of drinking out of plastic bottles.

"We found that drinking cold liquids from polycarbonate bottles for just one week increased urinary BPA levels by more than two-thirds. If you heat those bottles, as is the case with baby bottles, we would expect the levels to be considerably higher. This would be of concern since infants may be particularly susceptible to BPA's endocrine-disrupting potential," said Karin B. Michels, associate professor of epidemiology at HSPH and Harvard Medical School and senior author of the study.

While previous studies have found that BPA could leach from polycarbonate bottles into their contents, this study is the first to show the corresponding increase in BPA levels in humans.

The end result is this: if you drink out of plastic water bottles, you can pretty much guarantee that you're increasing your levels of BPA, which is very risky for your health.

Chronic exposure to very low levels of BPA, such as might occur when drinking bottled water, is potentially very harmful.
"An expert panel of scientists has concluded that exposure to extremely low doses of bisphenol A is strongly linked to diseases such as breast cancer, prostate cancer, and diabetes, and to reproductive and neurological development," the Sierra Club reported.

And single-serve bottles are not the only ones to be concerned about. Consumer Reports found in 2000 that eight of 10 5-gallon water jugs they tested contained residues of BPA.

While the use of BPA in polycarbonate baby bottles was banned in Canada in 2008, and some manufacturers have voluntarily eliminated the chemical from their bottles, this is not yet widespread in the United States.

In fact, BPA is so widely used that it may be nearly impossible to avoid exposure entirely, however you can greatly reduce your exposure by avoiding BPA-containing products as much as possible, including one of the biggest BPA predators: plastic water bottles.


Plastic containing BPA may be called:


The real story about bottled water: 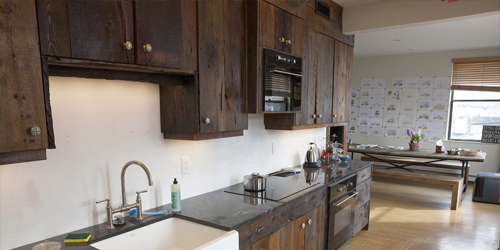 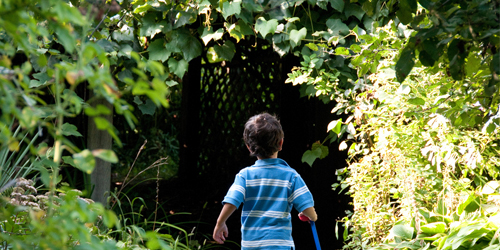 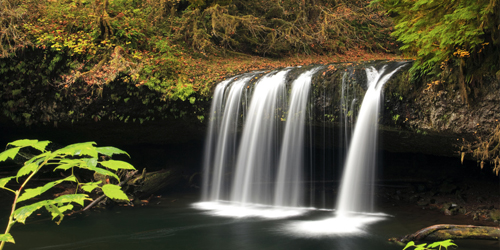